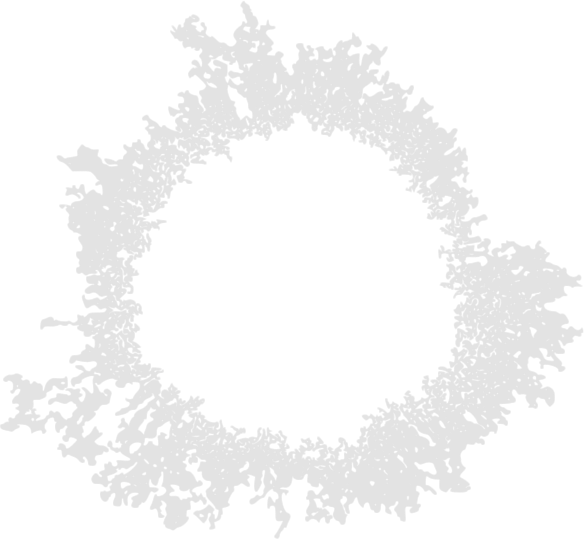 My research and creative work focuses on the development of advanced techniques in composition and sound design, exploring musical expressivity. Here, I will discuss some of my research experience and interests.

As a result of modernity, some of the natural and urban soundscapes around the world are in decline. One of my passions is to record these soundscapes, as I believe many of these sounds deserve to be preserved. I study the recorded sounds to draw compositional inspiration from their unique rhythmic characteristics and timbres. In a search for hidden beauty, I try various methods of sound transformation using fixed and real time processing and diffusion techniques as means of artistic creation (Sound recording and preservation, Deriving musical materials from concrete sounds, Sound transformation).

Being a sonic artist, I have built a number of synthesizers and samplers including a microtonal sampler based on Iranian maqams (modes) which I have used in my composition Unremembered Soundscapes. I have explored new performance practices of electroacoustic music through investigating musical expressivity in physical motions and gestures by using motion capture devices in conjunction with wireless OSC messages in my recent compositions. I have looked into refining the use of motion sensors in the context of preliminary work for a project that attempts to capture the subtle motions of a dancer and express it as sound. I am also interested in the potential pedagogical applications of motion sonification in performing arts (Microtonal sampler based on Iranian maqams, Motion capture devices, Gestures of music, sound of motions: art and science of listening to movements, The search for new modes of expression).

The complexity of the pitch material in the 20th century music requires a closer look at human perception of intricate harmonic sonorities. In a study involving computer-based analysis and computer-assisted composition, I developed a computer algorithm to investigate the concept of ‘harmonic tension and relaxation’, and used the outcome to write a series of software modules that, given appropriate criteria, can create various types of chord progressions and musical textures. More recently, I studied microtonal harmonies based on Middle-Eastern modes and I would like to see if characteristics of this music can be replicated and transformed using algorithmic composition (Computer based investigations in harmony, Algorithmic composition).

Integration of Sound and Image Processing

One of my recent projects explores new ways of integrating image processing and synthesis with sound transformation. Currently, I am devising a collection of visual effects whose control parameters are mapped onto various sonic responses. I am curious to see if this method of interconnecting sound and image transformation could relate and blend visual and sonic materials at a deep perceptual level.

In studying the connections between visual arts and music, I also try to examine the impact of using visually sublime and stimulating shapes and patterns in music notation on controlled improvisation-based music. I would like to know what can inspire musician in the most effective ways. Examples of this can be found in my recent composition, The Life of a Star.

Finally, another recent research interest of mine lies inside the province of sonification and musification of extra-musical phenomena, from pendulum motions to the game of chess.